In September 2016, Whittington Heath Golf Club was granted planning permission for a course redevelopment project that will enable the club to continue successful operation after the HS2 (High Speed 2) railway line is built. The HS2 route, which links London with Birmingham and the north of England, will pass straight through the clubhouse and several golf holes.

The club acquired 25 hectares (about 62 acres) of farmland adjacent to its existing site on the north-east side, and is now working with Gaunt Golf Design and golf course contractor, John Greasley Ltd, to implement the transition.

Since January 2019, five entirely new holes have been built on the new land in addition to four new tees, greens and fairways on the existing course, to create a new-look eighteen hole course, designed sympathetically, to match with the original Harry Colt designed holes. The new holes have been built on land that was previously intensively farmed for arable crops (potatoes and oil-seed rape), but is essentially denatured lowland heath, with sandy subsoil and bedrock underneath the topsoil.

Whittington Heath GC has come to an arrangement with HS2 that will see 10 hectares (25 acres) of new land returned to heathland, as part of the rail project’s commitment to mitigate losses elsewhere along the line. HS2 will also provide ongoing greenkeeping support to assist with maintenance for 15 years.

The ecological element has been an important factor in the design. While the new golf holes will be constructed to replicate the traditional heathland environment, there’ll also be heather and acid grassland, four eco-ponds, additional hedgerow and woodland, along with public access. The status of the ecological land is preserved by a binding agreement and the golf club is responsible for maintaining it as such on behalf of HS2.

Construction of the new holes is expected to be complete by Autumn 2020 and scheduled to open for play in Spring 2022, in advance of HS2 construction work, which is anticipated to begin in summer 2022. The club has been able to maintain 18 playable holes throughout the entire redevelopment process.

It’s safe to say that the HS2 railway scheme has been somewhat controversial since it was announced more than a decade ago. There have…   Project: Whittington Heath 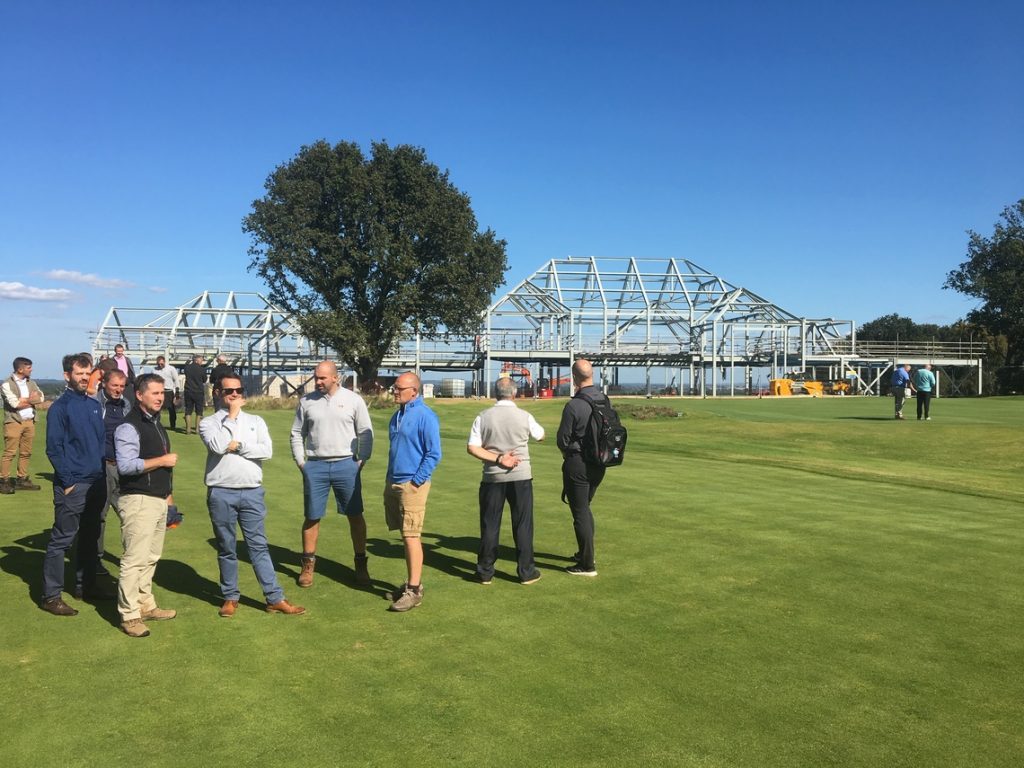