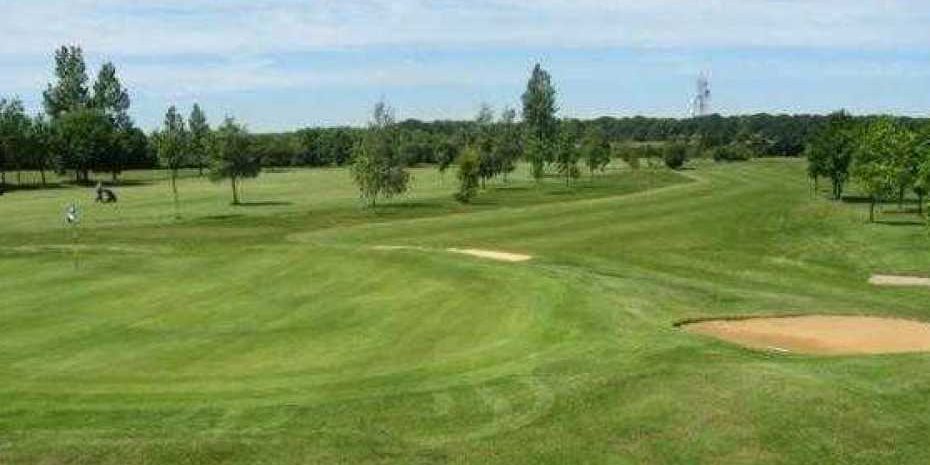 Caddington Golf Club in Luton, England, has opened, following an inert landfill project that has extended the facility from 18 to 27 holes.

The former Griffin Golf Club, originally owned by Vauxhall Motors as a facility for its employees, was purchased by construction firm McGee Group in 2008 and the project has seen the importation of approximately 700,000 cubic metres of fill, for a course designed by Jonathan Gaunt of Gaunt Golf Design, who has previous experience in landfill-based golf projects.

Caddington now has a 6,011-yard eighteen-hole course and a nine-hole academy loop with eight par threes and one par four, that can also be used for footgolf.

McGee generates inert fill material as part of its core activities and has previously provided material for other golf projects, but Caddington is the first they own. Group director John McGee explains: “It fits in very nicely with company philosophy, which is focused on recycling; and using material to create something new and valuable rather than just sticking it in a hole in the ground.”

The club says the redevelopment has included providing wildlife habitats, and the planting of more than 6,000 trees, including oak, hornbeam, hazel and wild cherry, along with other plants and wildflowers as part of McGee’s commitment to the environment and sustainability.

Gaunt says he is confident of the club’s prospects, which he puts down to the strength of the course, as well as the development of a new village on the nearby site of the former Vauxhall storage yard. “There have been a number of pretty ordinary golf courses built using landfill, but recently we’ve seen some more ambitious projects emerge,” he said. “When the golf architect is involved from the start of the project – rather than bringing him in once all the landfill has been placed – the results can be really impressive.”

The course was built by McGee’s own staff, along with specialist shaper Ian Futcher. The Toro irrigation system was designed by Roger Davey of Irritech, and agronomist Bruce Jamieson advised on the project. The full course is now open, and the academy holes are scheduled to open in 2019.