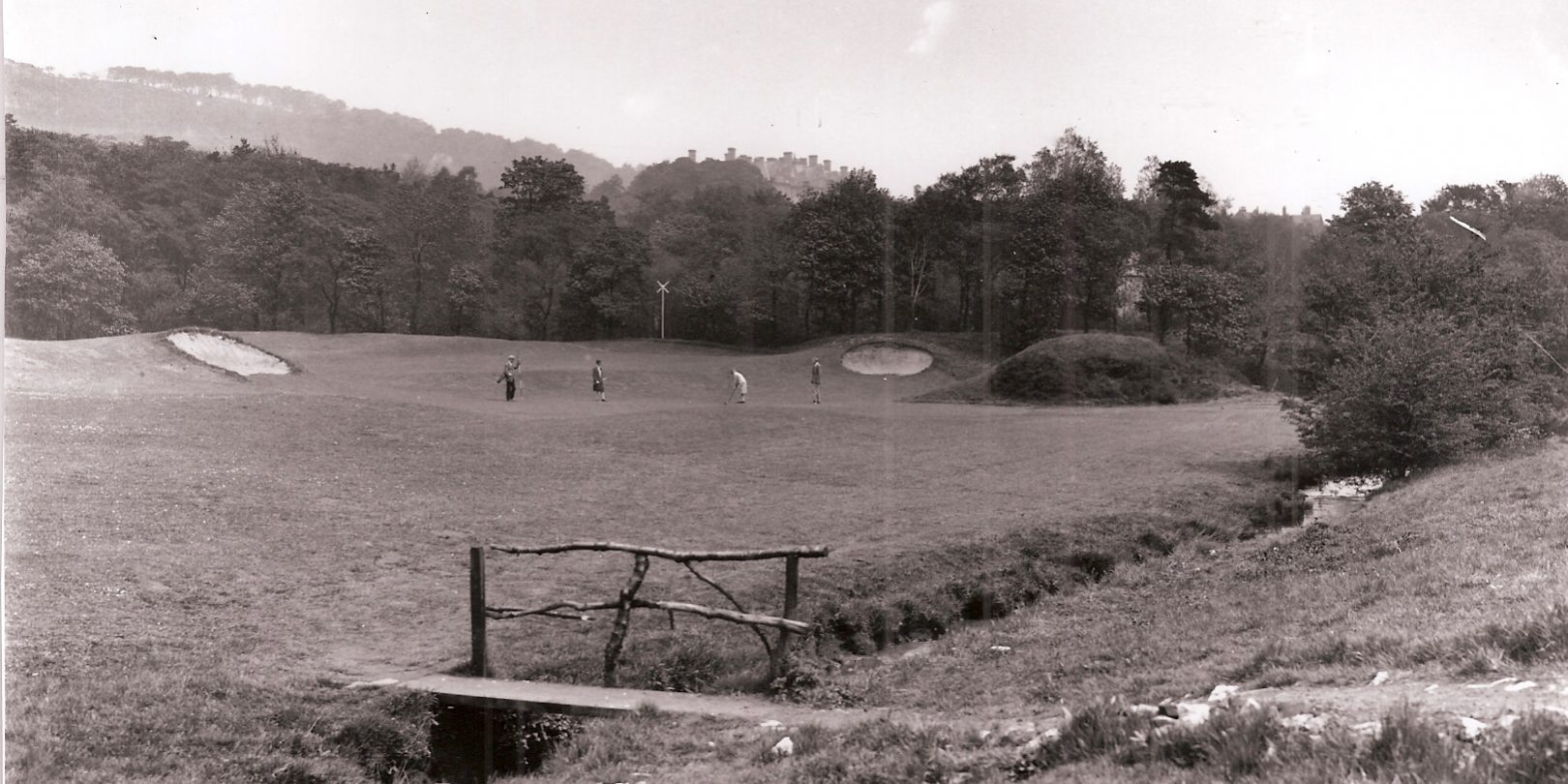 Jonathan Gaunt is under way with a multi-year renovation project at Cavendish Golf Club in Buxton, England, to be completed in time for the club’s centenary in 2025.

The club had been considering improvements to the course since 2011, when Gaunt prepared his first master plan for the greens committee.

“Their brief consisted primarily of undertaking a bunker remodelling programme, but also improvements to tees and drainage, to make the course playable year-round,” said Gaunt. “At this time, a ‘centenary project’ wasn’t mentioned because the club’s centenary year, 2025, seemed so far in the future.”

Cavendish’s course opened in 1925 and was designed by Dr Alister MacKenzie, with wide and sloping fairways, carefully and strategically placed bunkers, water hazards and dangerous greens.